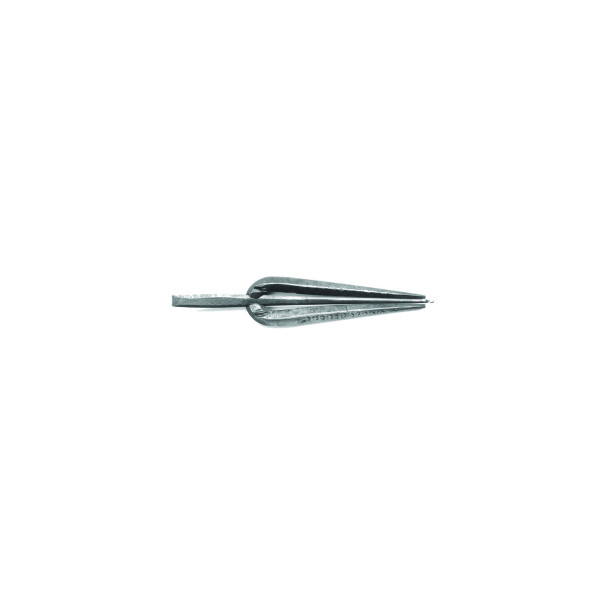 In April of this year, Donato Dozzy took a set of mouth harps back to his parent’s house in the Italian countryside and set about exploring the possibilities of that most basic of instruments. The mouth harp had been calling to Dozzy ever since childhood, when he had discovered the “marranzano” on a holiday in Sicily with this parents at the tail end of the 1970s. Almost four decades later, Dozzy had begun to see in this peculiar, ancient sound, the roots of the music he’d been making and playing in clubs all these years. It was time to find out how far he could trace it all back.

The Loud Silence is the result of those explorations, an accompanied deep-dive into childhood memory, social history and the roots of psychedelia. Recorded indoors and outdoors, half-way up mountains and on the edge of the Mediterranean sea, the record is meditative but also powerful. Dozzy has distilled his ideas into an incredibly intimate sound, one that invites an inverted sort of exploration, pushing you further and further into your own head. Each track maintains an inviolable central pulse, while delicate, fluttering sounds hint at vast spaces that might open up at any minute – they’re just waiting for you to connect with them. Field recordings hover below the resonating harps, adding to the mysterious atmosphere.

Anyone who has followed Dozzy’s work over the years, whether the celebrated Voices from the Lake collaboration with Neel, the otherworldly mixes he’s done for MNML SSGS and electronique.it, or particularly his album of Bee Mask remixes for the Spectrum Spools label, will see that The Loud Silence is a continuation of a life-long fascination with sound and its potential to bring people, times and places together. It’s one more stunning chapter in a musical career that has never shirked the task of digging deep into the sounds that move us.

Be the first to review “The Loud Silence” Cancel reply