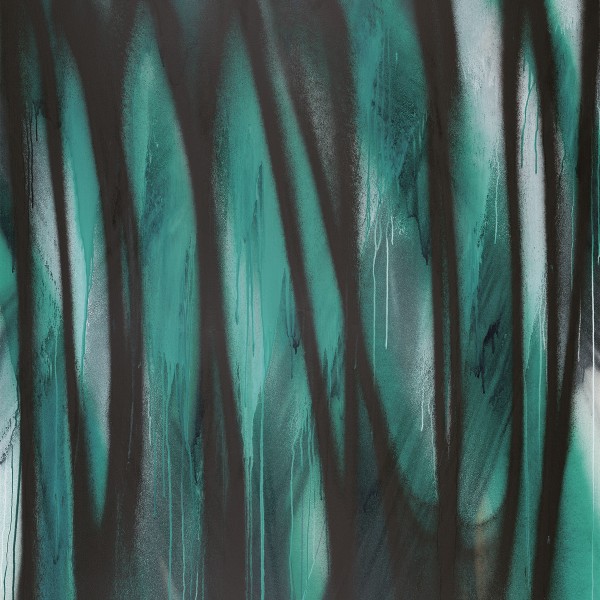 Anyone who followed the development of House music made in the usa in the last decade will certainly have met the art of Fred Peterkin aka Fred p aka Black Jazz Consortium. Since a while the new york city native that is working on his very own music for almost 20 years is on everyone’s lips as he is releasing some of the gentlest soul infiltrated four-to-the-floor house creations you can get.

His musical set phrase isn’t new or special as he is often simply melting shuffling percussions with elementary melodies. But he does it in a sense that the heavy used and abused phrase “deepness” finally gets a fresh truthfully new meaning. You can call his house music journey music, music to travel. Sometimes it is an introspective and meditative journey sometimes an inspirational and lively one. It always stays visionary while using simple codes to transform his inner voice into rhythms and melodies.
For the latter he now produced an album under the moniker of Fp-oner that is listening to simply title 5. Why it does so the man from nyc borough queens explains in the liner notes by himself. it is the start of a new trilogy that will lean more to the jazzier, relaxed and atmospherically side of his artistically deep house expressions.

Be the first to review “5” Cancel reply