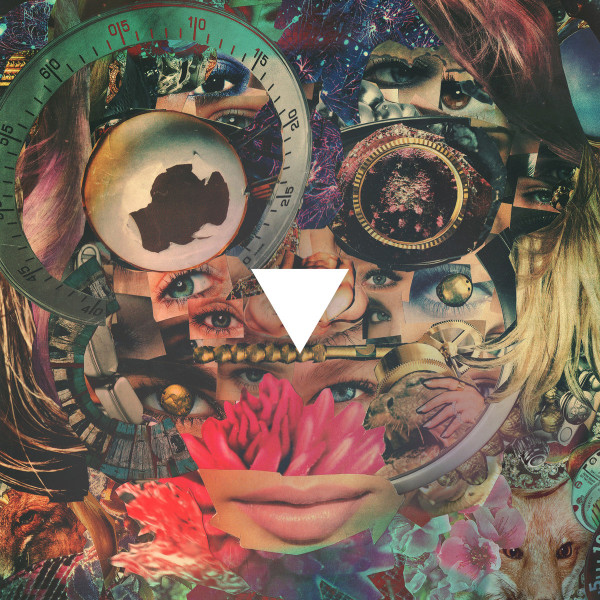 No. return with a new addition to the abstract ‘300’ series by one time member of the influential Australian electronic project Severed Heads: Garry Bradbury. Sydney based Bradbury is known for his boundary bending audio collage and analogue synthesis outbursts and has a career spanning three decades and is still blazing well into the 21st century. Here he presents his 5th solo album, for No.

Yakovlevian Torque might be the most diverse No. release to date combining audio sources such as traditional ‘found sound’ tv samples to analogue and digital synthesis. Always on the verge of being slightly humourous, silly or deadly serious, Bradbury balances moods and emotions, making this album not just a journey into his own mind. Yakovlevian Torque is a 13 track work out worthy of your attention deficit disorder.

Be the first to review “Yakovlevian Torque” Cancel reply