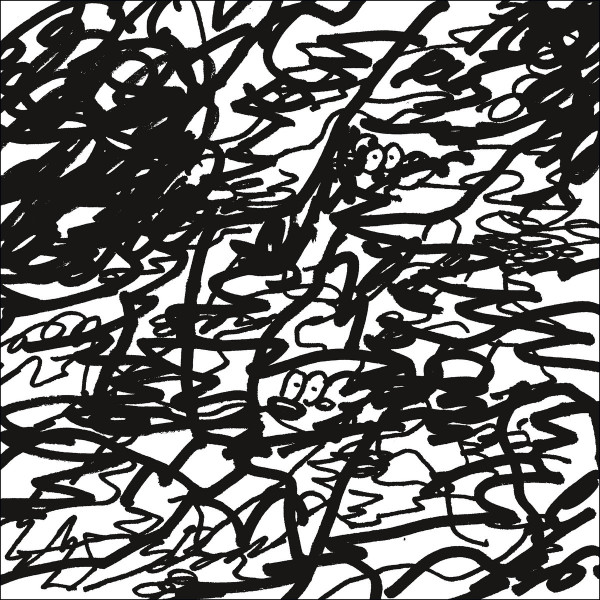 Since long, Chilean/Swiss producer and dj Luciano is a prominent figure in the global electron-ic club music circle. Already from a young age on he was exposed to music profoundly, as his father worked as a jukebox repairman and possessed a large record collection.

When he was twelve, his mother gifted him a guitar, that turned Luciano shortly into a mem-ber of a school punk rock band. soon after, his passion for electronic music rose. Infected by detroit techno and engaged by close friends like producer Dandy Jack, he started to play rec-ords in local Santiago de Chile dance clubs and became involved in the minimal techno scene around friends like Ricardo Villalobos.

When Luciano moved back from chile to switzerland in 2000, he established a residency at Weetamix club in Geneva, started releasing his own productions on labels like Mental Groove and joining the Cocoon team in Ibiza to play at the famous monday night at club Amnesia. Since then he is a regular on the balearic island, holding residencies at clubs like dc10 or, with his “vagabundos” serial, at Ushuaïa. Besides playing around the globe with the likes of Carl Craig, Richie Hawtin or Loco Dice, he is releasing groundbreaking minimal techno and house on his label Cadenza since 2003, featuring music by artists like NSI, Ricardo Villalobos, Pikaya, Reboot, Maayan Nidam and himself.

His very own music, so far issued on three albums and countless eps, was always ambiguous. there is his club leaning creativity that can dance slightly into pop spheres while never for-getting the power of precise sliced rhythms and subtle bass sensations. And then there is a calmer Luciano, that displays his love for “music to listen at home, done for a spiritual travel, an inner universe and a moment paralyzed in ether”, as he describes it.

“I love music that has a dimension more than music designed for the radio or tv format. mu-sic, that is designed to bring you a higher level of energy and creativity. So, there is no pretentious things in it … more just sounds and dimension that will lead your head into the fall of jupiter” he reveals about the one-hour long composition Luci Neu House, whose esoteric deepness reminds on the intensely meditative class of his older pro-ductions like Behind My Soul from 2010.

An epic tune cut on vinyl into four 15-minute long pieces, who shift slowly, almost unper-ceived, whilst absorbing the mind of close observers into a micro-sliced world of moving gen-tleness.