Let’s Call It A Day 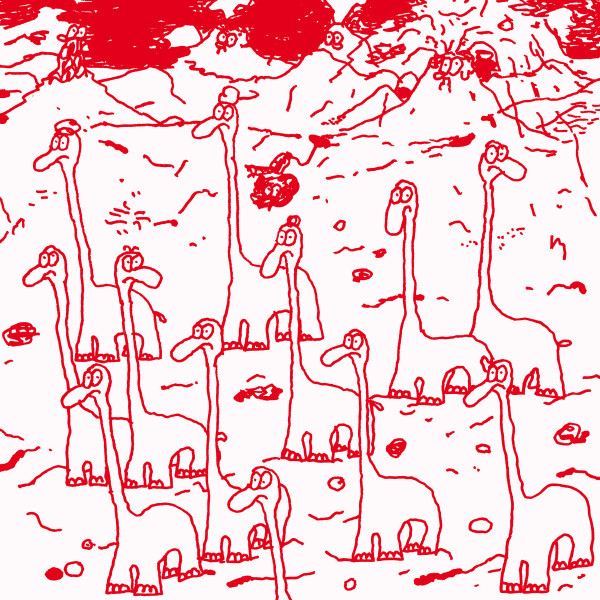 Let’s Call It A Day

Can music be classic and contemporary at the same time? Can it contain a secret genetic code in which the summary of the past, the present pulse, and the future view are hidden? Be ahead of its time and not lose relevance along the way? Let’s Call it A Day the first album collaboration of German authors Move D (David Moufang) and Benjamin Brunn, which first appeared on a CD on Bine Music in 2006, now remastered by Calyx and on Vinyl for the first time ever, proves it is not only possible hypothetically, but can also live amongst us.

This is a complete piece built from seven sections, each one is a microcosm of unique textures, depth, ambience, emotions, programming, looping and melodic rules; Together they are a homogenous creation, a symphony that culminate in dance music experiencing elevation. Let’s Call it A Day, which in a way is the big brother of Songs from the Beehive – their exhilarating installment for Smallville from 2008, is an album above the Zeitgeist. The way Moufang and Brunn fuse different genres together without committing to any musical doctrine, makes them appear prophetic. However, it is in no sense a retrospect feeling; even at the time it was clear that the perceptions, experience, vision, and delicacy of this album were outstanding.

Every element here, every frequency, rhythm, turnaround or keyboard tapping, is the material from which masterpieces are made of. From the opening meditative ever evolving loops of On the Magic Bus to the abstract drones of Grains with its almost nonexistent bass drum – like it was aimed to hit the Ambient-House craze of these past few years; through the mesmerising dubbiness of A, which sounds like a rave ending in an echo chamber and the constant micro-movement of the arpeggios in the title track; Ω, which sounds like a soundtrack for a sinking submarine footage and the ambient downbeat of C-Sick, which melts your heart from within; and finally the closer- the fragile and elegant beauty of Magnetically Leviated Train. More than 76 minutes of diving constantly deeper and deeper.

This new remastered version will feature a brand new and extra glossy Stefan Marx gatefold cover, that will give the perfect visual expression of the album’s timeless music. And If there was ever a downside to Let’s Call it A Day, it would be its lack of a vinyl edition. Well, this is exactly what we’re sorting now, aren’t we?