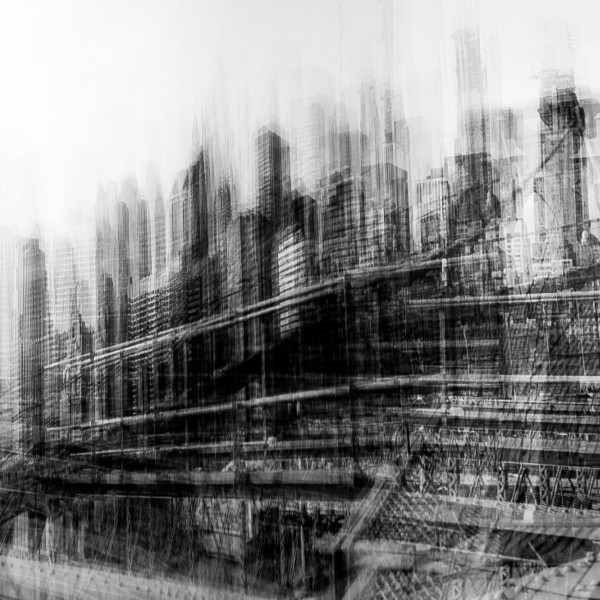 A decade has passed since Tobias Freund and Max Loderbauer aka Non Standard Institute (NSI.) released their enigmatic collection of ‘non-standards’. Playing with mystery is the name of the game here as well. The new CD, entitled with the code ‘5863’, is the result of collecting creative moments over years and stringing together twenty short pieces that jointly amount to almost an hour of playtime.

Meditative, reflective, introspective, but also occasionally exhilarated… All these descriptions come to mind. But there’s more to the story line which emerges in patient increments as the album unfolds. Music comes mostly in the form of sparse but evocative piano improvisations, layering personal expression and subtle references anchored within the depth of the musicians’ experience. As the cryptic title suggests, the scope of examined experience can be symbolized through dates or years. But what counts for much more here is the sonic narrative itself with all its openness to interpretation. Some of these concise tracks can swiftly transport the listener to iconic harmonies of other musical contexts as they seamlessly relink the piano avant-gardism of Erik Satie with echoes of modern psychedelia and futuristic soundtracks. As a whole, however, the minimal instrumentalism of NSI. is as much about the notes and emotions that punctuate the electronic soundscapes generated by Tobias’ unerring use of studio as it is about the space created between them. This method brings to mind the Japanese concept of Ma which emphasizes the fundamental meaning of interval or space for any structure. It is the in-between that matters. The non-being. The non-standard. 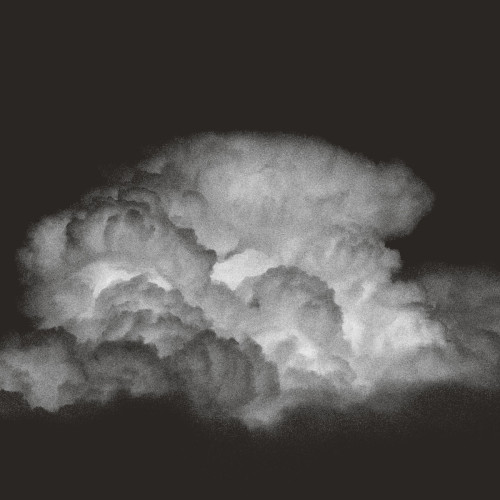 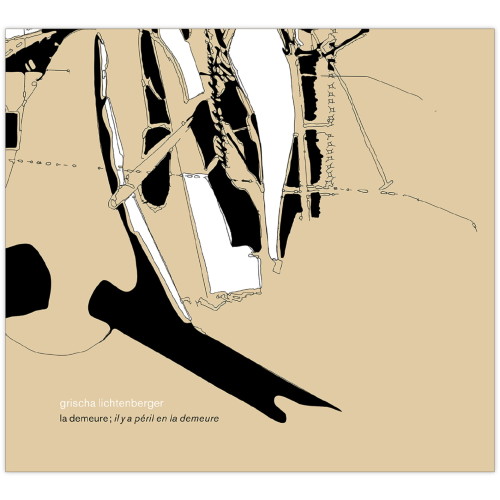