Brussels based label managed by Guy Marc Hinant and Fred Walheer. Sub Rosa was established at the end of the ‘80s, and expanded its catalogue in the mid-‘90s through the release of electronic music. The label has released over 250 titles.
Close collaborators : Stephane Ginsburgh, Gabriel Séverin, Tobias Hazan – releasing records in Electronics/ Experimental/ Unclassical / Drone/ Noise/ Concrete/ Rituals/ Films genres.

The name derives from the Latin expression sub rosa, literally translating as “under the rose,” and figuratively meaning something secret or undercover. 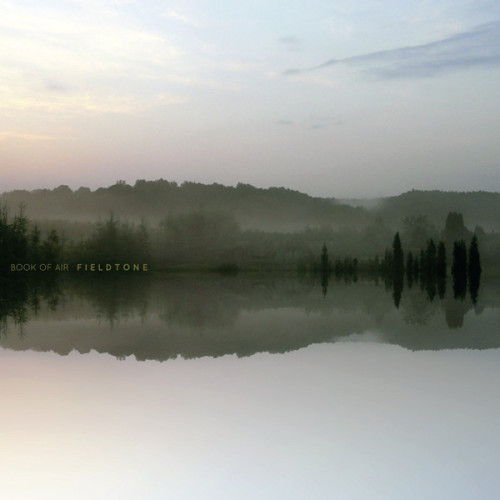 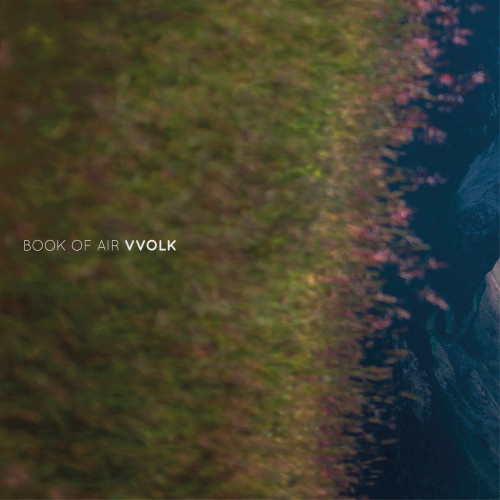