Through his long career over 20 years as a DJ and a track maker, Fumiya Tanaka has been the most prolific artist on the front line of the Japanese Techno scene.

In recent years his creative works are on his own label, Sundance. Also has released works by Dirtrixx which is a collabortive unit with Radiq and other Japanese artists on the label called op.disc co-run by Yoshihiro Hanno a.k.a.Radiq. 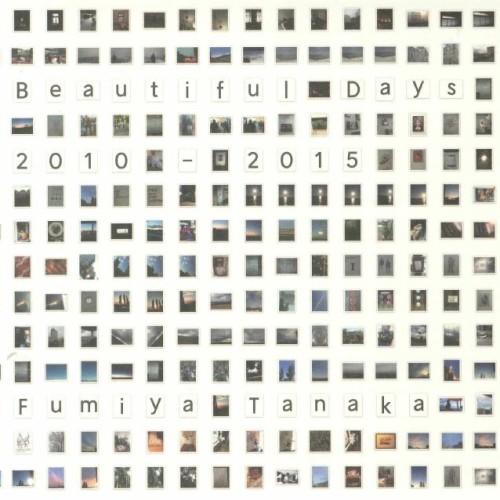