Label established in 2010 by Aaron Funk (aka Venetian Snares) and fully operated by Planet Mu.

Planet Mu is an English electronic music record label run by Mike Paradinas (also known as µ-Ziq). It was based in Worcester until March 2007, then moved to London and has recently relocated to Broadstairs, Kent. 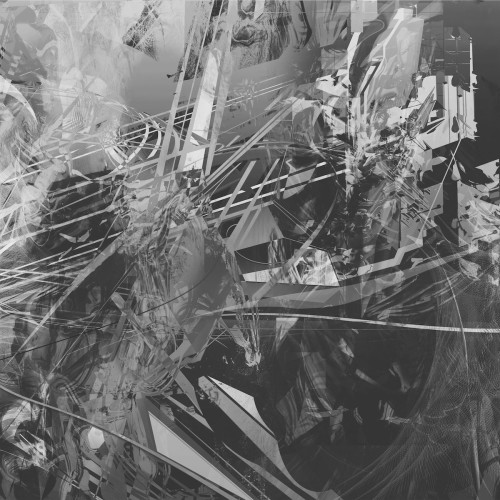