Circus Company is a French record label based in Paris, created in 2000 by Nicolas Sfintescu (aka Nôze‘s Freak), Mathias Duchemin (aka Sety) and Thomas Murphy (aka Kean).

Since 1999, the Circus Company has served as a platform for brilliant, weird, beautiful, funky, funny, mindbending material from across the dance-music spectrum: most of it house and techno, but influenced by hip-hop, jazz, funk and electro.

They’ve introduced the world to a side of Paris we never knew—not just characters like co-founders Sety, Kean and Nôze‘s Freak, but also friends and family including Ark, Antislash, dOP, Oleg Poliakov, Cabanne, D’Julz and Le K.

Add to that the international members of the traveling circus—Audio Werner, Dave Aju, Guillaume and the Coutu Dumonts, Mossa, My My, Miss Fitz, Nicolas Jaar, Samim, DJ Koze, Seth Troxler & Patrick Russell—and you begin to see how far their tent extends. Circus Company isn’t about a scene, or even a sound. It’s about a kind of spirit, and those who feel it, get it. 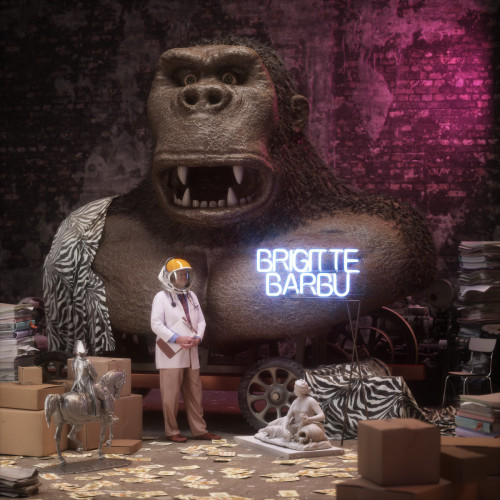 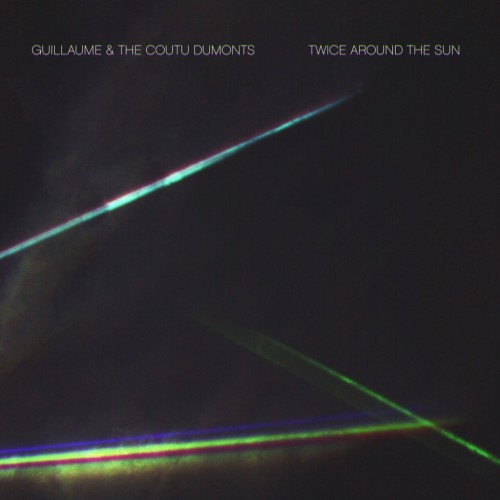 Twice Around The Sun