CLR is a German-based Techno label created & headed by DJ/Producer, as well as founding member of the German Techno scene, Chris Liebing. CLR stood for Chris Lebing Recordings, until 2010, where Chris Liebing changed the meaning into : 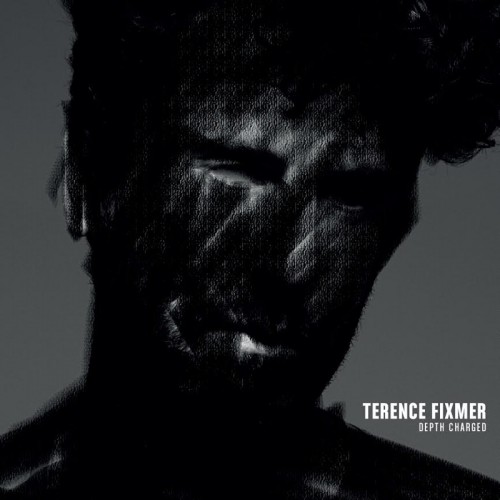