Interchill Records is an independent Downtempo / Electronica record label based between Salt Spring Island and Nelson on the west coast of British Columbia, Canada.

Founded in 1994 by Andrew Ross Collins, Interchill got its start in the multi-sensory chill rooms of the early rave scene in Montreal. Originally launched to showcase and export Canadian ambient music to the rest of the world, the record label grew from a string of EP’s to the seminal compilation ‘Northern Circuits‘ and on to encompass music from producers around the planet. Their styles vary between dub, world-fusion, psy-chill, ambient and lounge. 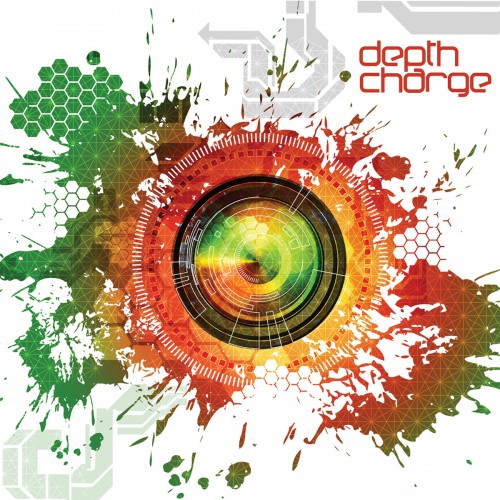