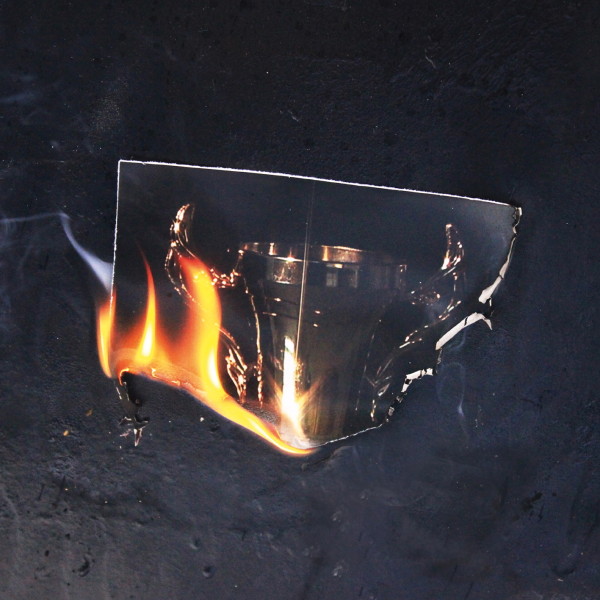 Philippe Hallais returns to Modern Love with a new album, the first under his own name following his label debut as Low Jack with Lighthouse Stories in early 2016. It’s by some distance his most important work to date, setting aside the squashed dancefloor
productions of his Low Jack Alias for an album of emotive, indefinable ambient pieces.

After working through different subcultural musical languages as Low Jack, this time Philippe takes inspiration from the TV biopics of high-performance athletes for an album of exceptional emotive impact; somewhere between pastiche, tragedy and electronic futurism.
Fascinated by the sports documentaries mass-produced by the US TV channel ESPN, Hallais transcribed and amplified its dramatic recipes. These form the material of tearful soap operas which develop the same narrative ad nauseam; the rise to the top, the betrayal, decline, salvation, comeback and, ultimately, nostalgia and regret. The TV formatting reduces the life of these high level athletes to a generic tale, transforming them into impersonators of their own lives through extreme use of editing, slow motion and musical themes.

Divided into four sides (and eleven tracks) acting as parts in a greek tragedy, the album delves into the dislocations of the mythology of sports and its achievement in mass entertainment; whereby the hero becomes a dispensable and mimetic body. Hallais delves into this unusual portrayal of triviality and disaster, naivety and cynicism that make the real life and ordeals of the hero indistinguishable from their scripted form on TV. This obsession with storytelling and the creation of bigger than life characters forms the narrative of “An American Hero”, a parable for our times. 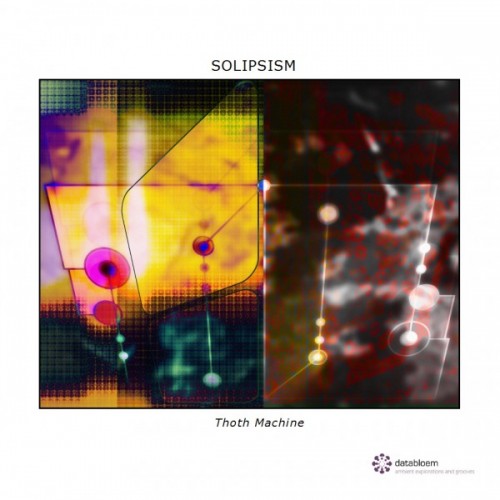 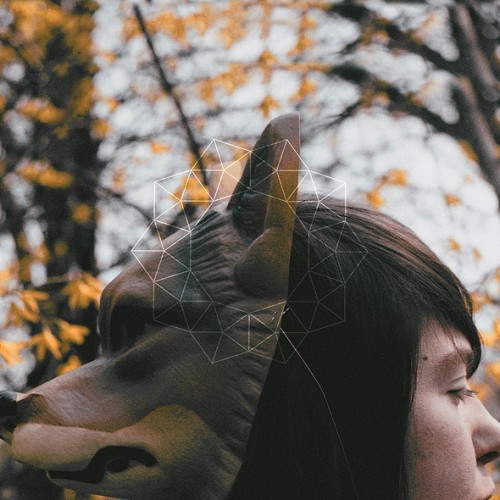 Can You Prove I Was Born 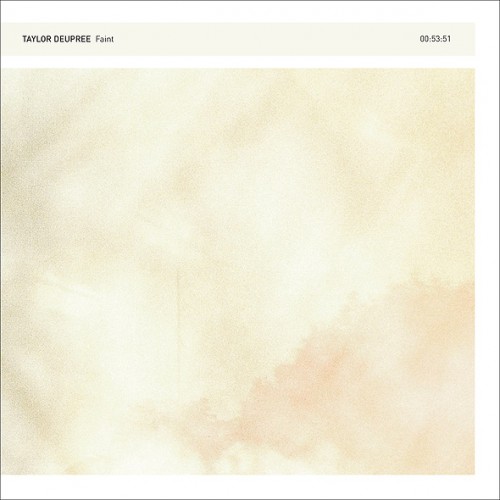 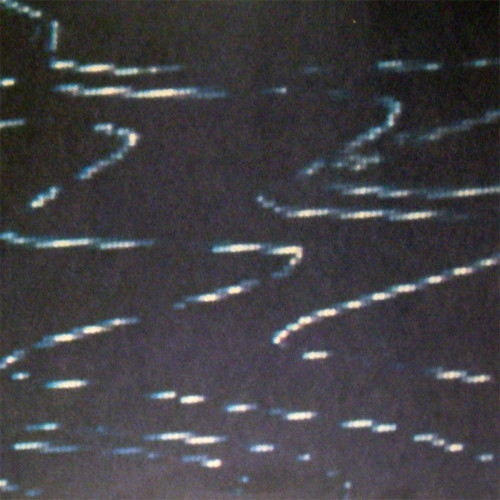 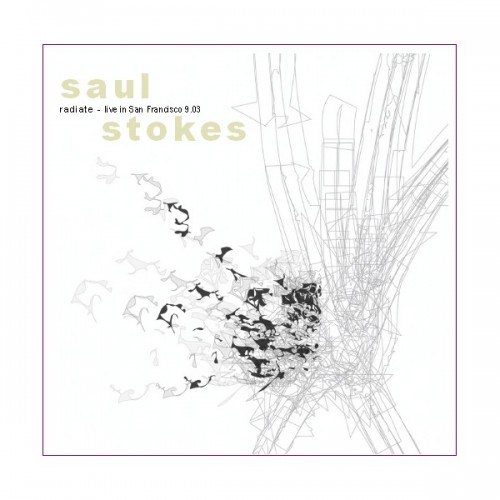 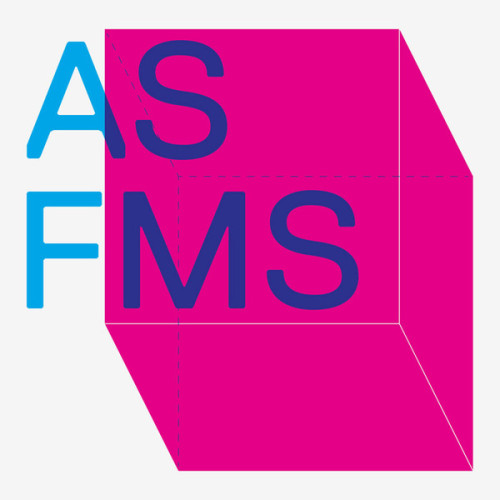