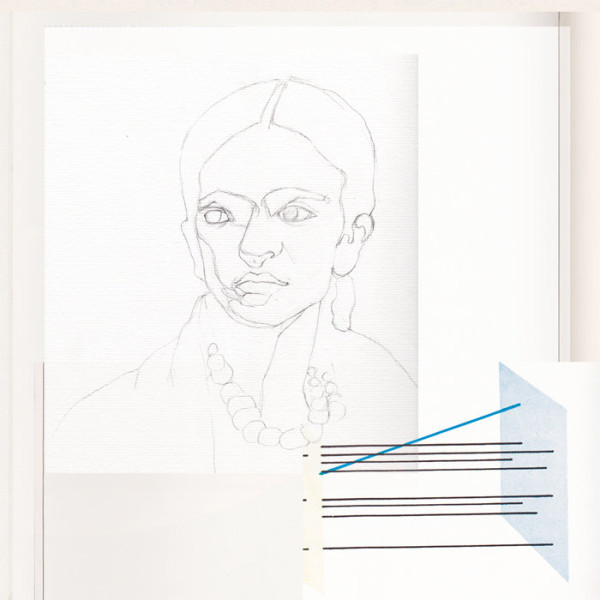 Recent Arts is a duo formed by Chilean visual artist Valentina Berthelon and German musician Tobias Freund. Together they present live audio-visual shows ranging from experimental improvisations to works that are more aligned with the global electronic music club scene.

Recent Arts manipulate sound and image in real time during their stage shows. The music is created and performed by means of an application based on Max/MSP. This application has been developed by Max Loderbauer and Tom Thiel, and finalized based on ideas by Tobias Freund. This CD is a collection of 10 songs produced by Tobias Freund that were inspired by the video work of Valentina Berthelon and vice versa.

Non Standard Productions is the label of Tobias Freund founded in 2006. The releases are collaborations between Tobias and colleges. As the name itself suggests the idea of the label is to be a platform in witch anything non standard can be released. We can say that the label is orientated to eclectic experimentations, going from the frequency interpretations of MFP to the beat studies of NSI., passing through the freeform rhythms of Margaret Dygas to the uneven scales of Odd Machine. Non Standard Productions will release vinyls and cd’s in reasonable periods of time.

Be the first to review “Recent Arts” Cancel reply