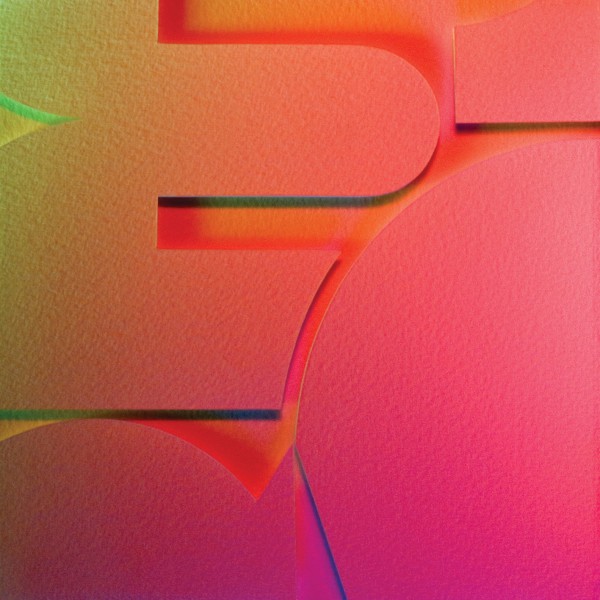 The New York and Miami based duo Rom delivers this LP with 12 super energetic instrumental pieces. Pingipung very happily welcomes Roberto Carlos Lange and Matt Crum to their artist family.  Despite having been recorded over the span of three years, and in various locations in different cities, Rom‘s sophomore Foot Signal effort is an entirely cohesive sonic outing. That they used mostly broken instruments throughout the process only reinforces that soundscape they sought to create. That they played them even with their feet as the title reveals gives us a slight visual hint at the anarchy of the sessions. Could they have used an organ that stayed in tune? Probably. But taping its keys down and pressing record in hopes to document something at all usable is part of the random fabric that makes Rom‘s music so incredibly transcendent. The sessions were labored over at home studios, shared over the Internet, processed and reorganized until this collection of twelve wildly captivating instrumental pieces emerged.

Be the first to review “Foot Signal” Cancel reply