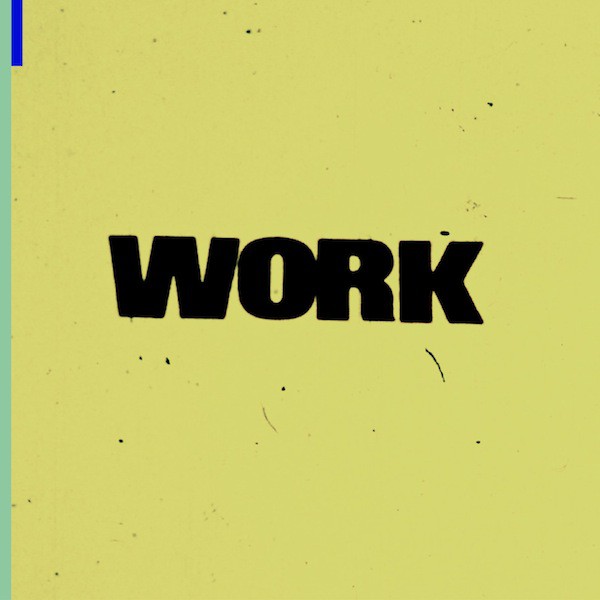 Nearing its first birthday, Other People is celebrating the only way it knows how: Work. The label has put out new material every Sunday since it launched with last year’s Trust compilation, and the culminating Work comp doesn’t break that streak-consisting almost entirely of new material from Other People’s artist roster, and a few remixes from some special guests. Work is not, however, an uncooked mash of music. It’s sequencing is deliberate and its selection purposefully not encompassing. In fact, Work is more an album than anything else.

Kicking off the affair is Soul Keita, whose roots run back to the days of Nicolas Jaar’s first label, Clown & Sunset. Dave Harrington follows with a cover of the Nick Drake song ‘Things Behind The Sun’ with the singer Tamara. His amorphous chords flow right into the tight groove of Visuals’ ‘A Pixel’, produced by Nico and featuring some guitar by Dave. Darkside also pay their dues with two unreleased tracks from their Psychic sessions – ’What They Say’ and ‘Gone Too Soon’. Putting a nail in the coffin, German pyro-techno duo Ancient Astronaut do battle with a troupe of remixers. The first comes in snarling at the hands of Powell. The second builds gently with the subtle touch of Jenilek. And last comes a deadly dub mix by Francis Harris and Gabriel Hedrick. Work paid off.

Be the first to review “Work” Cancel reply