Connect.Ohm is a collaborative project born of the musical encounter between composers Hidetoshi Koizumi a.k.a. Hybrid Leisureland and Alexandre Scheffer a.k.a. Cell respectively based in Tokyo and Paris.

The composers discovered each other’s work through solo albums previously released on Ultimae, and on a brief meeting in Paris in 2011 decided to blend their worlds of sounds and textures. 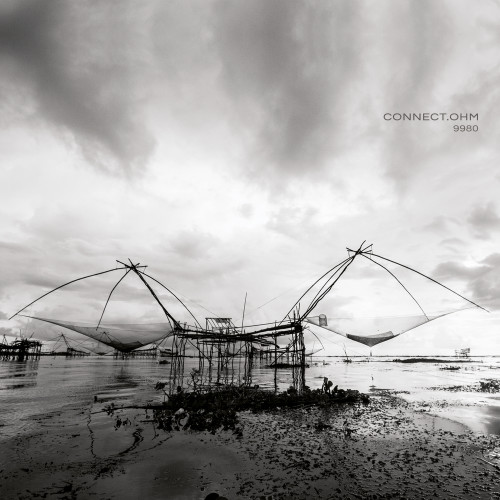 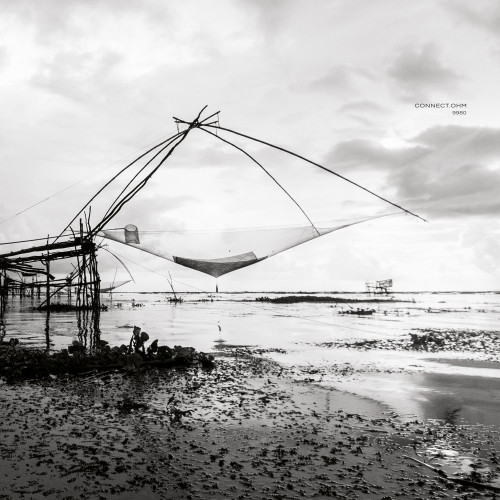 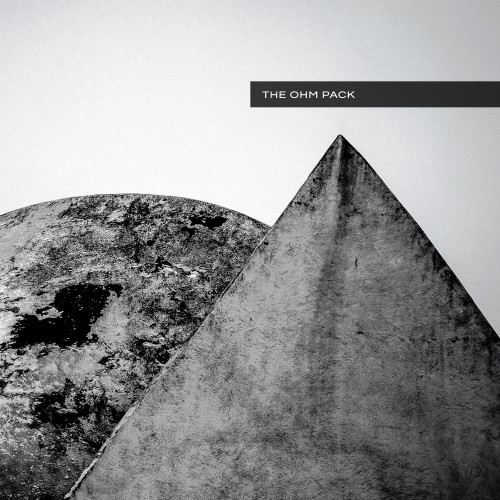 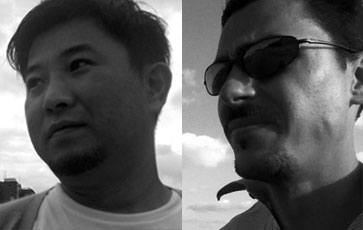