Swiss-born artist Moreno Antognini has been making music for over thirty years as member of bands such as The Peaking Goddess Collective, Samuel Hall Band and A Few Good Men. Since 1996, under moniker Master Margherita, he has been releasing recordings on Ministry of Sound, Interchill, Ultimae and Peak Records to name but a few labels.

Precursor, lover of new auditory formulas, the former EJMA student has been composing numerous soundtracks for theatres, documentaries, multimedia installations and films, including Locarno Film Festival award winning « iXieme ».
With a background in rock, world music and jazz, Master Margherita has a particular liking for bass guitar but enjoys playing other instruments and any electronic devices he can put his hands on. His compositions are eclectic in genre, influenced by dub, 70’s psychedelism, downtempo and hypnotic rhythms.

Much acclaimed for his long jam sessions and DJ sets, Moreno has been touring internationally, performing in festivals such as Montreux Jazz, Rainbow Serpent, Burning Man and Boom Festival. He’s an active music curator for events and, following his passion for broadcasting, has been recording mixes for is podcast channel « Music for Chillout » since 2004.

Master Margherita’s new album Border 50, a dubby and atmospheric electronic ballad, is out now on the French label Ultimae Records. 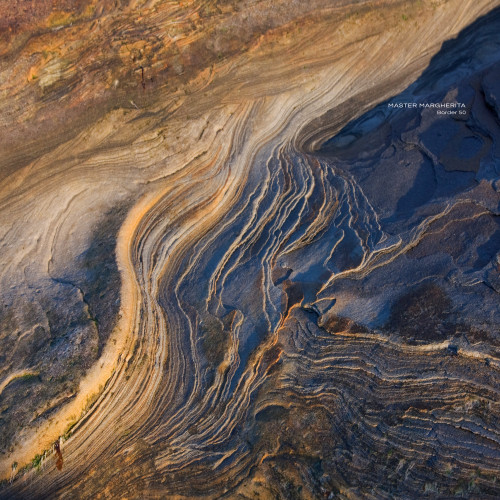 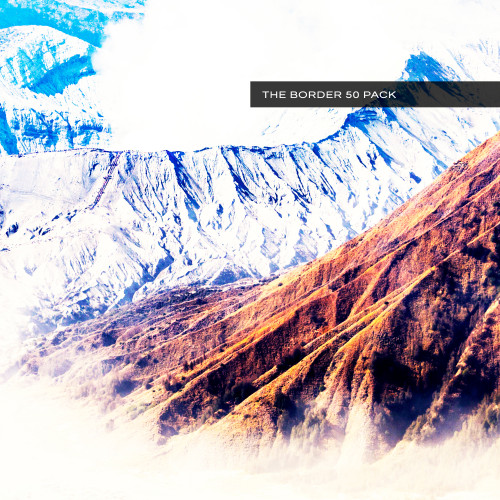 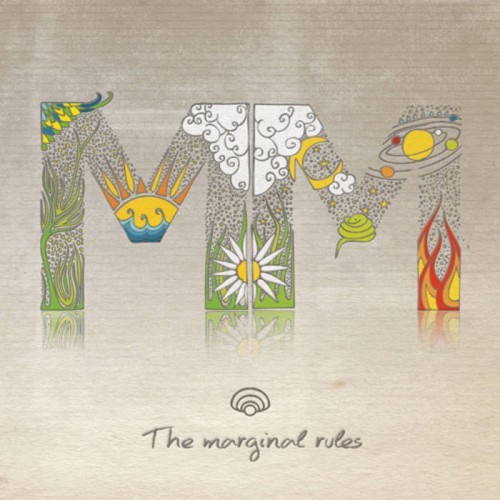 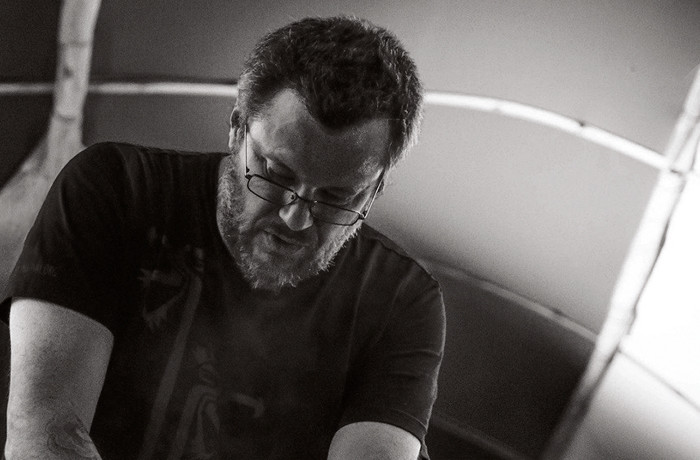