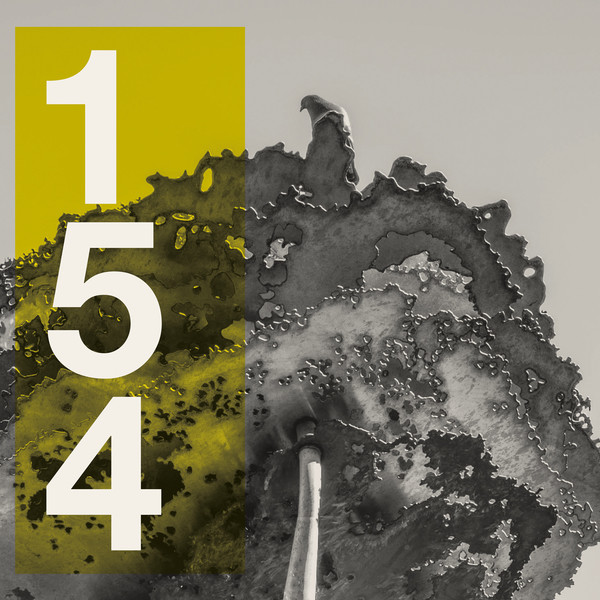 In Wherever You Go, I Will Follow, Jochem Peteri deploys 22 minutes of cascading deep techno romance, cleft in two and cut at 45rpm each side for mutable DJ options and listening modes; swelling with breathtaking, pulsating techno harmonics at the original speed, and yielding a head-engulfing smudge of billowing dynamics when slowed down.

While it remains patently the work of  Jochem Peteri (a.k.a. Newworldaquarium a.k.a. 154), it finds him wholeheartedly embracing the harmony between analogue and digital realms in his studio; finally allowing him to dynamically compose, edit and effortlessly shift between and inside mediums; something he’s been hoping technology would allow for years but which has only effectively become possible recently.

Taking inspiration from the birth of his second child, the results are suitably life-affirming and bathed in light. They take the listener beyond the smoked-out introspection of Strike [2004] and The Dead Bears [2007] to a more contented and quietly alluring place on the horizon, positively replacing his earlier work’s sense of detachment with transcendent feelings of intimacy, happiness, love. 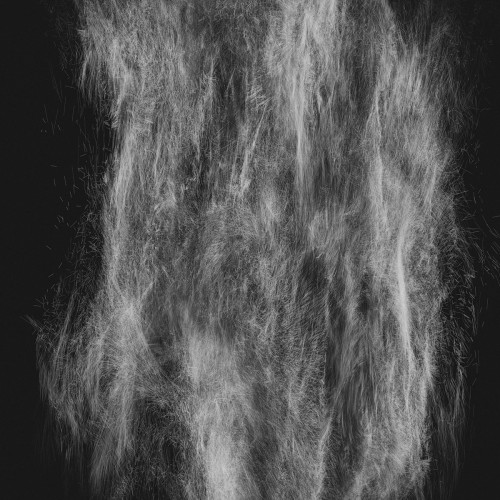 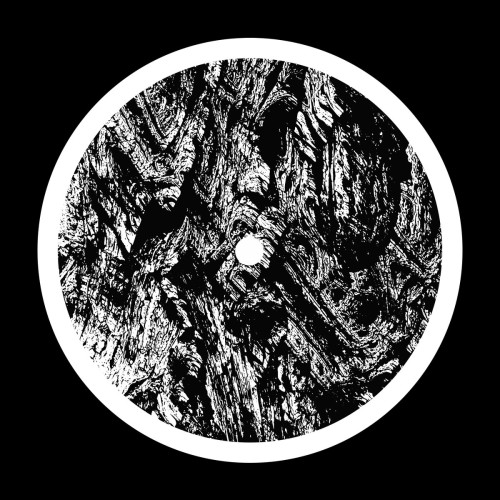