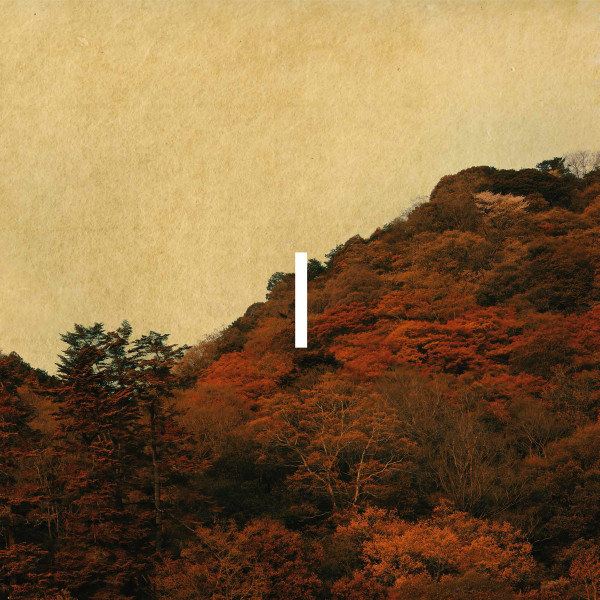 Pequeñas melodías is the dialog between the composer/musician Federico Durand from Argentina and the photographers Albarrán Cabrera (Angel Albarrán & Anna Cabrera) from Spain initiated by IIKKI between December 2017 and August 2018.

Federico Durand is an Argentinian musician and composer who has recorded since 2010 twelves solo albums through some labels among others as Spekk, Home Normal, White Paddy Mountain, 12k. Federico Durand’s music is a weave of sound searching introspection and delight through simple melodies, made in the heart of Argentina. He likes music, gardens, John Keats’ poetry, collecting stamps and Earl Grey tea. He has also a musical project with Tomoyoshi Date (Opitope, Illuha) called Melodía.

Albarrán Cabrera are the photographers Anna Cabrera (b. 1969, Sevilla) and Angel Albarrán (b. 1969, Barcelona) who work together as a collaborative duo based in Barcelona.

The work of Albarrán Cabrera has been shown in galleries and photo fairs in Spain, Japan, Switzerland, The Netherlands, France, Germany, Lebanon, Italy and the United States. Anna and Angel have both studied under photographers such as Humberto Rivas and Toni Catany, among others. Some of their prints have become part of private collectors and institutions such as Hermes, Goetz Collection, Banco de Santander, Fundación de Ferrocarriles Españoles among others. They have also produced printing work for several institutions like Fundació La Pedrera in Barcelona, Fundació Toni Catany in Mallorca, Reina Sofia Museum in Madrid or Barcelona Photographic Archive. 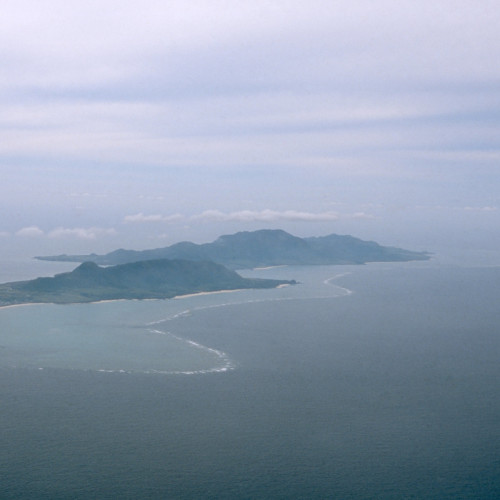