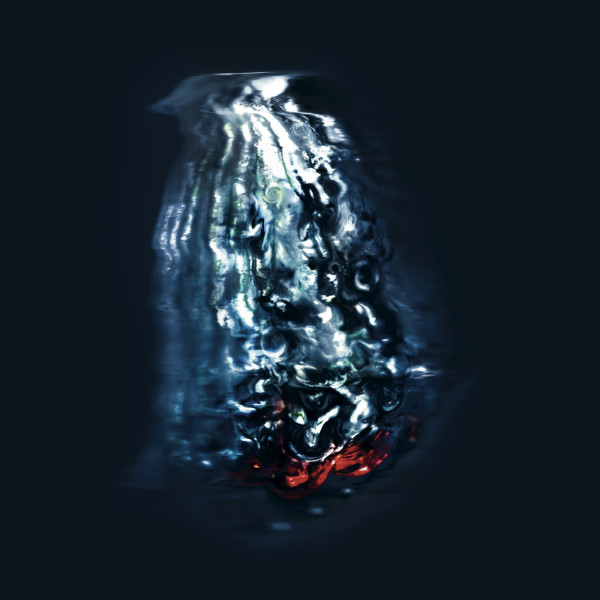 Since his debut on Tri Angle Records in 2013, Fis has released a string of acclaimed albums, including his Subtext debut From Patterns to Details in 2016, ending up in end-of-year lists at both FACT magazine and The Quietus. Starting with Thorne‘s taonga puoro recordings, Fis sculpts bold new settings for the music, mired in deep bass and vast synthetic tones, at times pushing Thorne‘s wood, stone, and bone into total transformative saturation. The conversation that emerges between these two artists encompasses technology and nature, computers and physical instruments, historical narrative and the present, perceived secularity and sacredness, framing them all as aspects of one single, conscious whole. 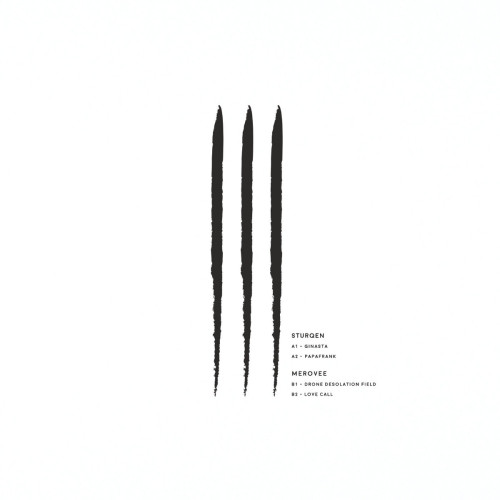