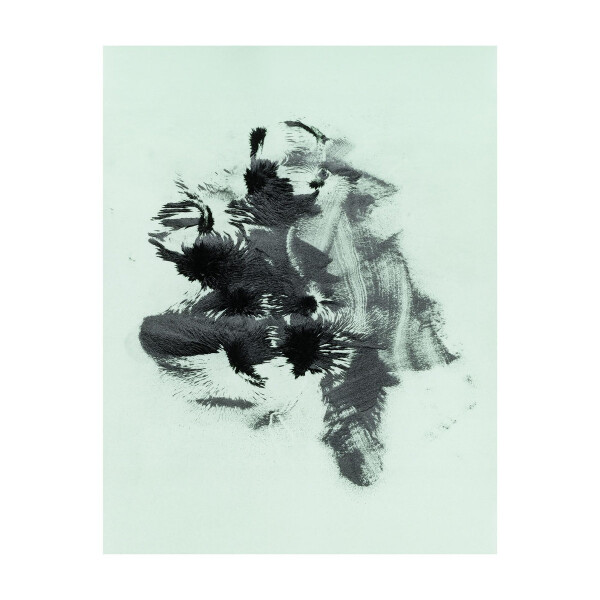 Once upon a time, two operators stared at their screens. They sat silently for hours, their whole being dedicated to the task they had been assigned to. Days and nights passed in the same monotonous manner. Suddenly signals showed up on their monitors. Alarms started to ring. Both reacted at the same speed and did what they were supposed to do. Controls and commands were entered, as was protocol.

After observing these waves for 61:01 minutes, everything became quiet again. What they had just witnessed made them wonder. For the first time they addressed each other. “The data is transferring through our system,” announced the first. “Let us both check how this can be interpreted.” The second validated the response. Together, they looked at what had been recorded. Ideas raced through their complicated minds until they realized simultaneously: sounds! They listened. “Is this an unknown language?” one asked. “This is the first time this has been heard throughout our history,” the other answered.

They listened again and again. “This electricity has been arranged to form a cohesive entity,” the first said. “Why would machines be used to create that?” the second mused. Something had awakened inside of them, an obsessive curiosity they had never experienced before. They did not understand and were blown away by the beauty of it. “Do you think it could have been left by humans before us?” one whispered. “If it was, these would be Major Signals,” the other concluded. As they processed these thoughts, the two artificial intelligences sat still.