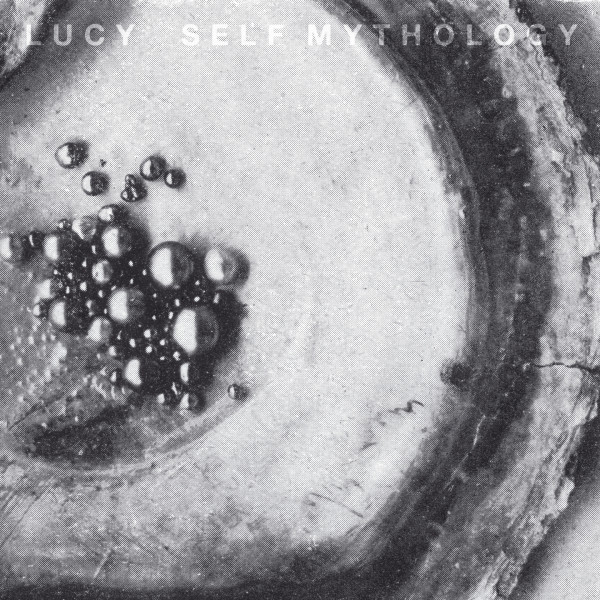 The third entry in Lucy‘s trio of adventurous full-lengths is visually introduced by artwork of a pearl-bearing shell, designed by Stroboscopic Artefacts‘ resident visual artist (and Lucy‘s brother) Ignazio Mortellaro. This drops a subtle hint as to the nature of its contents: just as a pearl slowly forms within its enclosing body in response to organic challenges, Lucy‘s work is also a kind of crystallization of memory and experience into an artifact of great value.

Listeners to this album will be struck immediately by how different it sounds from past Lucy productions, while still retaining the feel of relentless questing that defined his previous two solo LPs. Initially feeling like Lucy is guiding his listeners on a slow and slightly apprehensive down-river trip through the Amazon, or some similarly thriving but as-of-yet undiscovered terrain, the album is enriched by several layers of ambience and by the wordless, improvisational (yet still somehow narrative) vocals and flute of Jon Jacobs. Without a doubt, it’s an album with an initiatory’ atmosphere that listeners should commit themselves to hearing in one sitting, with as little interruption as possible. However, unlike many initiatory rites, this is no arduous ordeal at all: great care has gone into connecting each chapter of the album with the same silver thread of entrancing story-telling.

Be the first to review “Self Mythology” Cancel reply