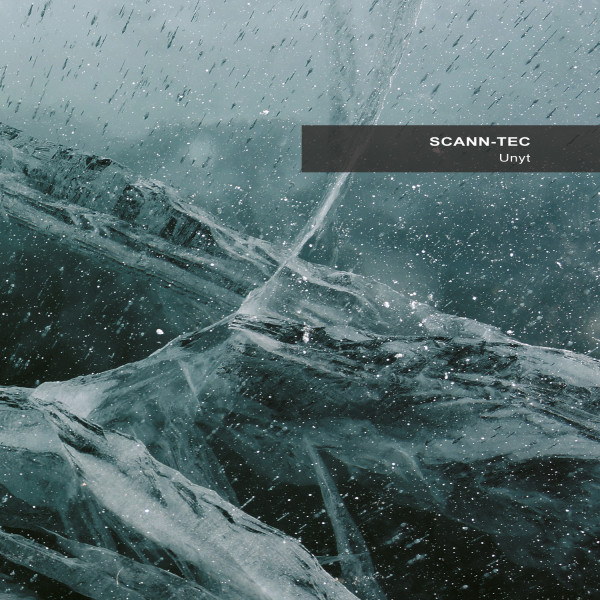 5.1 discrete channels of High-Fidelity Surround Sound provide consistent cinema-style audio across your content using an advanced surround sound audio technology designed for evolving media. To fully enjoy the experience you need to be equiped with adapted audio installations : home theater equipment, such as A/V receivers, Blu-ray™ players, or TVs with Dolby Digital Plus.

With its unique cinematic downtempo aesthetics, Unyt leads us into a perpetually expanding travel through soundscapes while playing with our centers of attention, loss of focus and a certain sense of dispersion.

The album redefines Scann-Tec’s approach to musical composition and introduces multi-form field recordings vaporised in an array of analog and digital tools to create surreal and behind the veil atmospheres ; wide etheral pads floating high above his distinctive, dynamic and well-calibrated low-end, slender drums, and finely carved rhythmic patterns set the pace gradually transforming free fall into a zero-G experiment.

Vladislav Isaev, music composer and sound sculptor from Moscow, Russia, also known as Scann-Tec started writing music in 1996. He has since been working as Audio director for NIVAL, a Russian game developer and composing music for various TV Series. Vladislav collaborated with The Future Sound of London and Mark Morgan on several projects, and with his partner Elena on Broadcast of Variants. 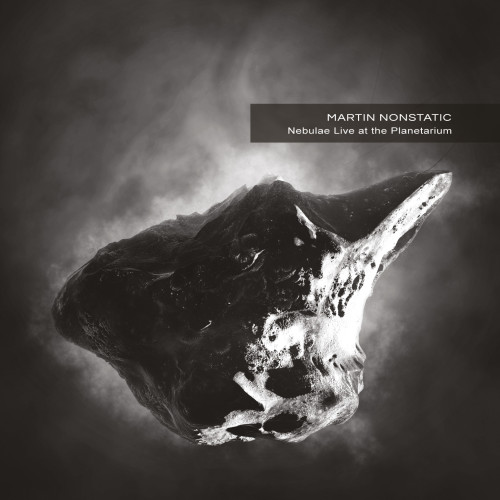