Hidetoshi koizumi, Japanese artist based in Tokyo who first composed music in 1995.
“I picture the original world, investigate my own, and express it as delicate whispers…“. A few words from Hidetoshi to define his music. It is incredibly light and fragile, deep and on the edge, an ambient electronica fused with environmental soundscapes and constrasted atmospheres.

He joined French artist Cell to create the Connect.Ohm project which released the album [ 9980 ] late 2012. 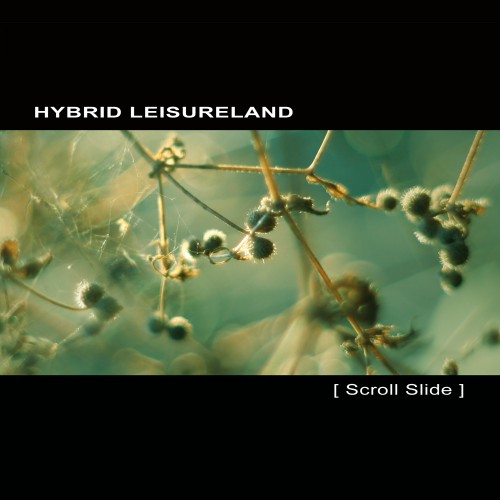 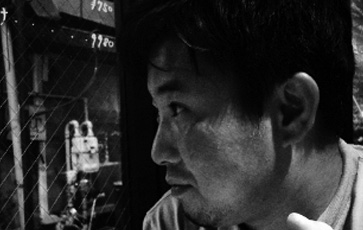