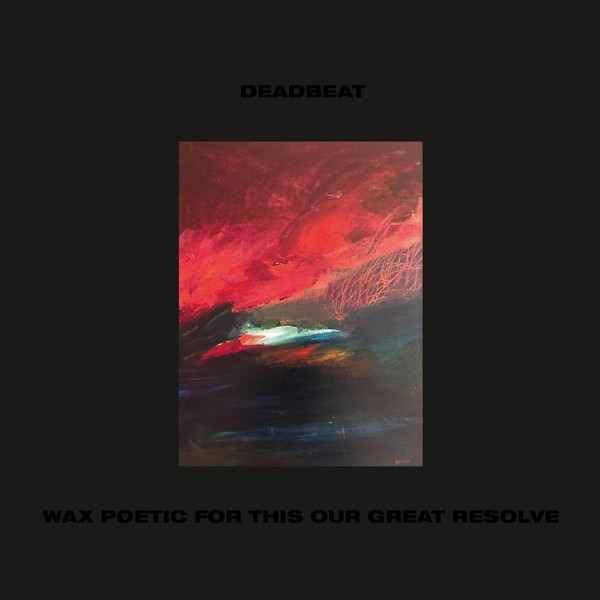 On his latest studio album, Scott Monteith, aka Deadbeat, ruminates with hard-earned wisdom and confidence upon the notion of carrying on in the face of worldwide nonsense.

Each song on the album was then composed around the content received, and named after the people who did the speaking. Ranging from the overtly political to the tenderly inspirational and many points in between, Wax Poetic For This Our Great Resolve provides verbal expressions of hope as diverse and rich as the experiences of the people who so generously delivered them.

Musically the album sees Monteith taking his well-honed sound design abilities and widescreen arrangements to new heights, and exploring a deep interest in traditional analog recording methods to mesmerizing effect. Every sound on the record, whether generated from his tried-and-tested array of software-based tools, or from the enormous collection of guitars, organs, pianos, and percussion instruments found in the Berlin-based studio he now calls home, was recorded via microphone. 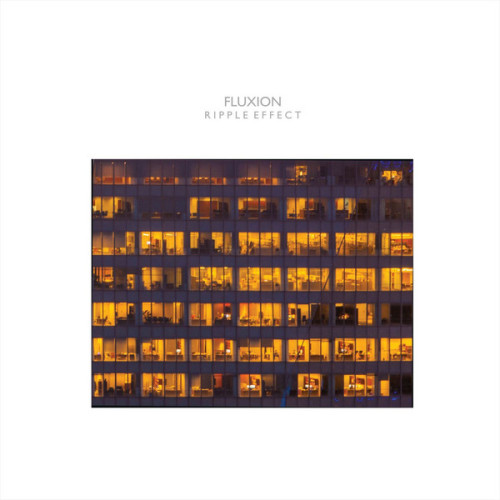