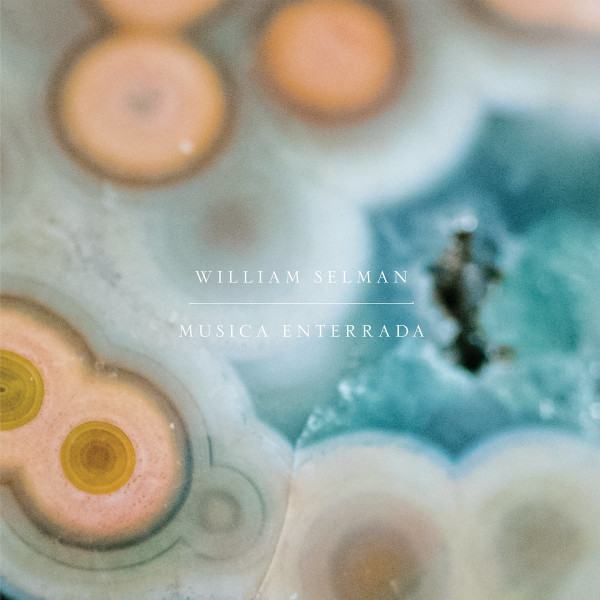 What if music had no beginning, no end? Can music exist “for itself” or “of itself,” without structure constraining it, defining it? Can music be non-linear, non-narrative, simply experiential, existential? The second full-length album on Mysteries of the Deep, Musica Enterrada from Portland’s William Selman, neither answers these questions nor supposes them. But in listening, one can’t help but wonder: What if I disappeared into this record forever?

In another time and place, William Selman was known as Warmdesk, an alias through which he issued a series of sharply precise minimal techno records. In recent past, Selman shifted gears, shedding the dynamics of tension and release that characterized his previous alias’ output. Under his own name, Selman began releasing process-oriented, freeform experimental music on cassette-focused outlets like Digitalis and Hausu Mountain. Now comes Musica Enterrada, a diaphanous, weightless musical vision not unlike the theoretical square root of GRM and Popol Vuh’s early electronic forays.

Split into six tracks across two sides of vinyl, Musica Enterrada bubbles, churns, drifts, and dozes. Dulcet tones pile up gently like waves on shore. Patterns repeat and reconfigure, as if heard from different angles. Rhythms appear, shift the frame, then disappear, into the ether whence they came. Play Musica Enterrada on repeat. And if you disappear into it, fret not — you have drifted into solace. 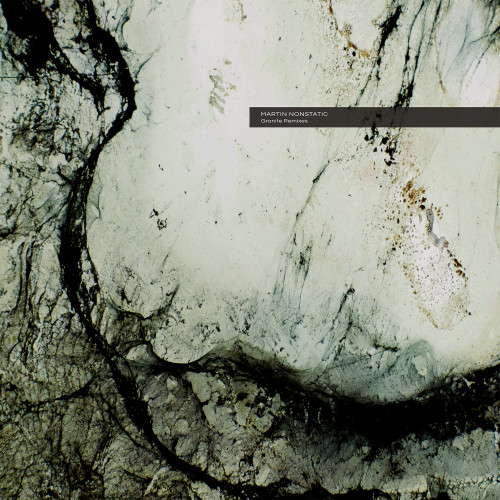 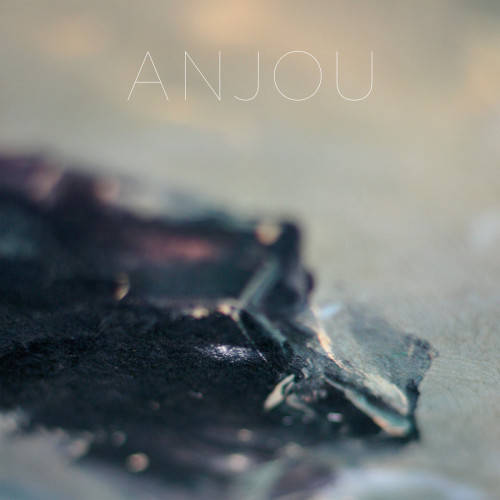