Alex Tronic Records (ATR) is a record label based in Scotland who has been releasing an eclectic range of downtempo, chill & electronica since 2004. Label founder Alex Tronic (Paul Croan) had previously released and licensed music to many labels notably Koyote/Peyote Records and Cherry Red Records in 2000.

Alex Tronic Records have produced albums that have garnered critical acclaim as well as topping many download charts globally. Their debut release was ÅsA | On/Off which was released to widespread acclaim. Other signings followed including Keser, Roys Iron DNA, Neu Gestalt and Pockets of Resistance. 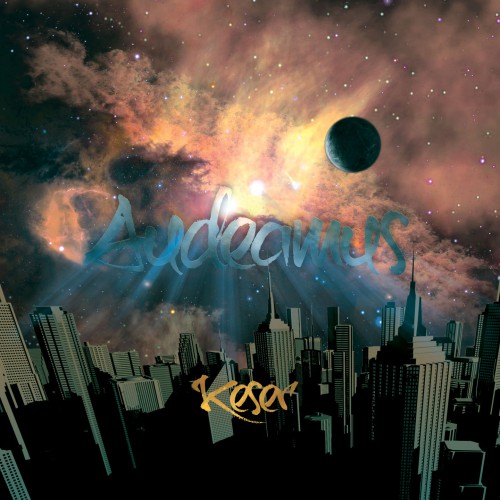 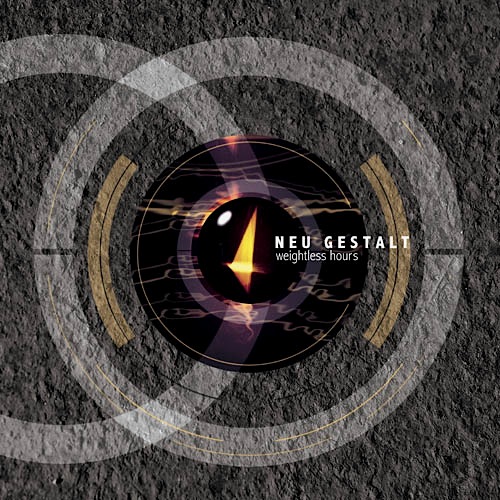 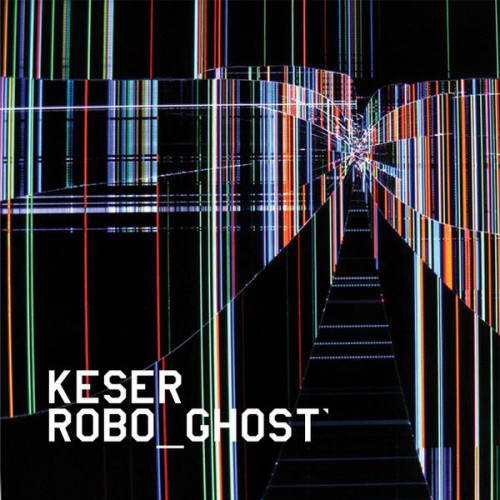