Auxiliary is an electronic music record label run and founded by ASC in November 2010.

The label has so far been separated into different ‘phases’ of music, with phase one being the tail-end of the Autonomic era, phase two being the birth of the Auxiliary sound, and phase three represented the future of the label and showcased many forms and styles that had never been heard or done before.

Artists such as Sam KDC and Synth Sense were brought on board exclusively to be developed by what Auxiliary was about to become. 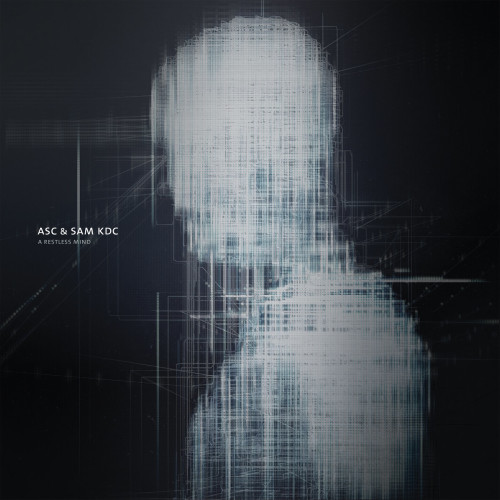