Basic Channel is a production team and record label, composed of Moritz Von Oswald and Mark Ernestus, that originated in Berlin, Germany in 1993. The legendary techno-dub label closed in 1995, followed by Chain Reaction. 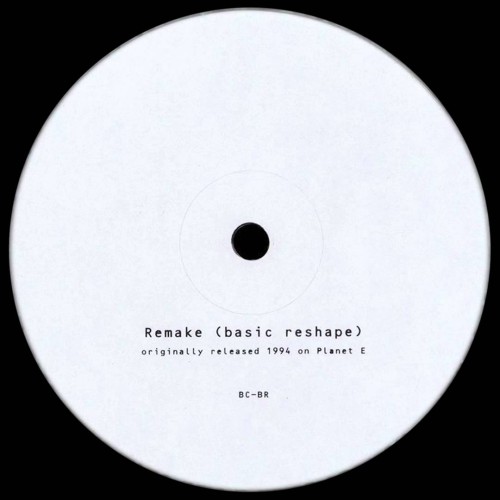