Baum Records was founded in 2007 by Dennis Bøg aka Resoe, as a platform for his own productions and other artists that he admires.

Baum quickly became a household name of all the Dub Techno heads, and has released strong releases by artists such as Leftover, Marko Fürstenberg, Johan Fotmeijer, RCD aka Roberto Clementi, Atheus, Dubatech and Havantepe. 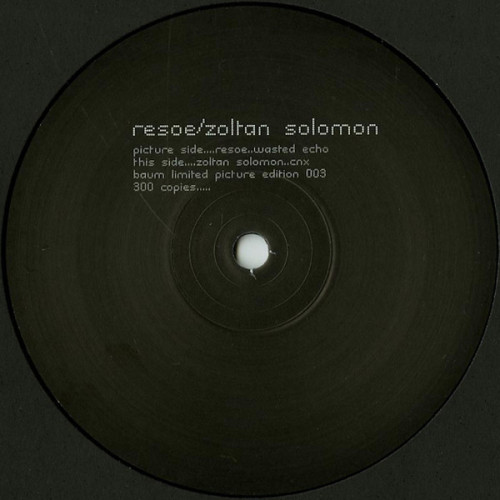 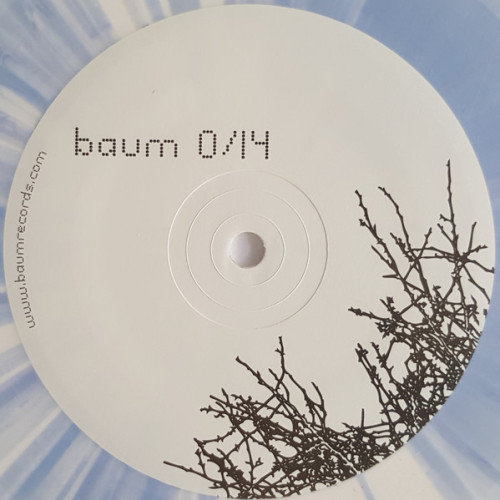 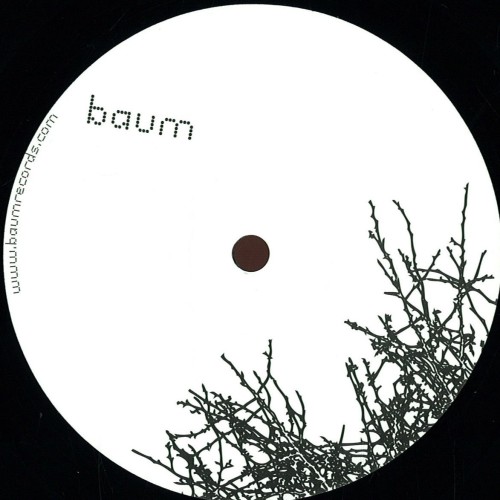