Techno and electronica label started with 12″ releases in 1991.

In the US the releases in the early 90s were released in partnership with Tommy Boy Music, and feature a “NMCD” prefix on their catalog number. When Mute set up a stand-alone North American office in the mid-90s, the numbering series continued in sequence with the prefix changed to “NovaMute“. 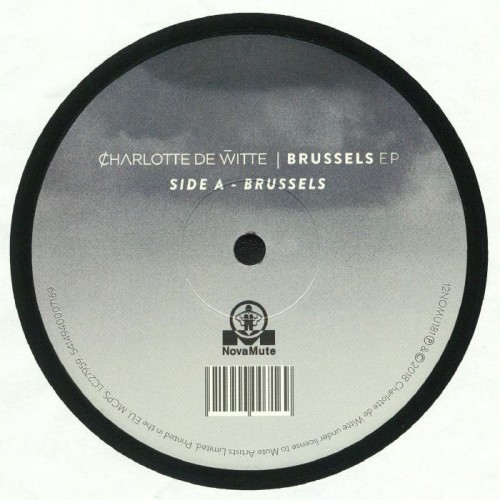