Label created and curated by Eric Cloutier in 2016.

An exception to the norm, Cloutier is not one to capitalize on his Detroit origins. Moving to New York in his 20’s, he became a regular face at The Bunker where he began to further define his innate style of body orientated music. Now situated in Berlin, where he often shows up behind the decks of niche alcoves as well as the world’s best clubs, Cloutier’s reputation as an unequivocal, dexterous force is increasingly becoming one of note.
His talents as a producer have also been growing of late, with the establishment of his own imprint Palinoia, Greek for “the obsessive repetition of an act until it is perfected or mastered.” The label has become the new home and optimization for Cloutier’s evolving undertakings. Through Palinoia, Cloutier manages to further synthesize slick, dubby club music to slide into his DJ sets as well as feature lesser known talent he’s discovered. 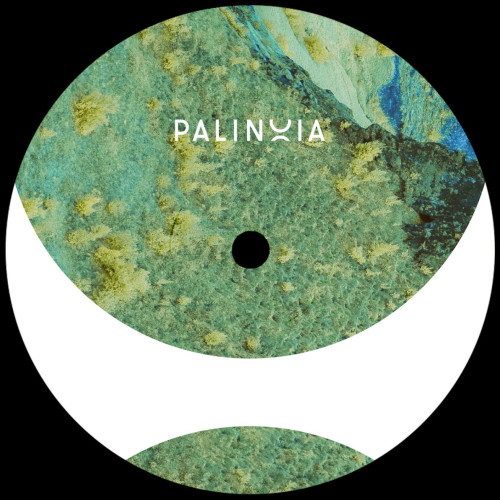 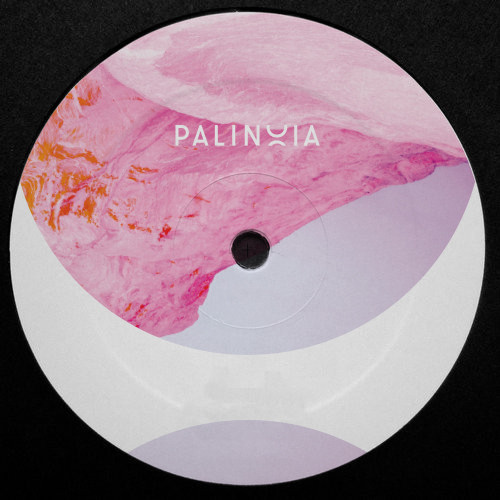