One of the oldest labels in the industrial music scene, Side Effects was started in 1976 by the members of SPK. They later gradually handed the label over to Brian Williams (aka Lustmord) in 1985 and the label started to put out releases by bands other than SPK. At this point, releases were marketed and distributed by Rough Trade, which would soon go bankrupt—a side effect being that Side Effects had to cease operations because of financial reasons.

In the early 1990s the label was restarted with World Serpent marketing and distributing. Later, when Brian relocated to the US, and World Serpent went out of business, marketing and distribution moved to Soleilmoon (for the USA) and Dark Vinyl (for Europe). The SPK CD reissues on the Grey Area of Mute were done in cooperation with Side Effects as well. Side Effects ceased to exist April 1999, and Soleilmoon absorbed all of its recordings. 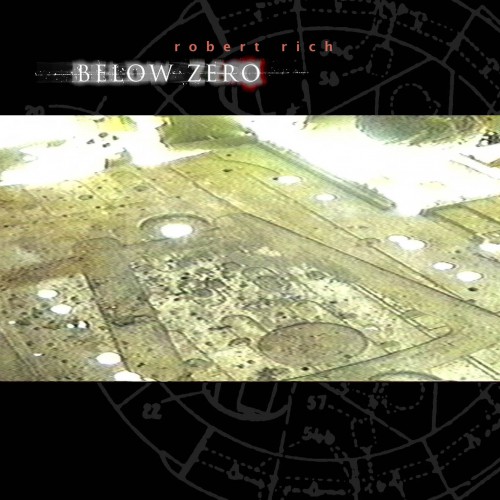