Soma Recordings is a Glasgow-based techno and house label co-founded in 1991 by the electronic music duo Slam. Now in its 21st year, the record company has a reputation for consistent excellence in the record industry, continually releasing quality electronic music. Soma is regarded as one of the top UK independent record labels, and one of Scotland’s best musical exports. To date Soma has released over 300 singles and 100 albums from international acts such as Slam, Silicone Soul, Funk D’ Void, Alex Under, Gary Beck, Pig & Dan, Vector Lover, The Black Dog and many more. 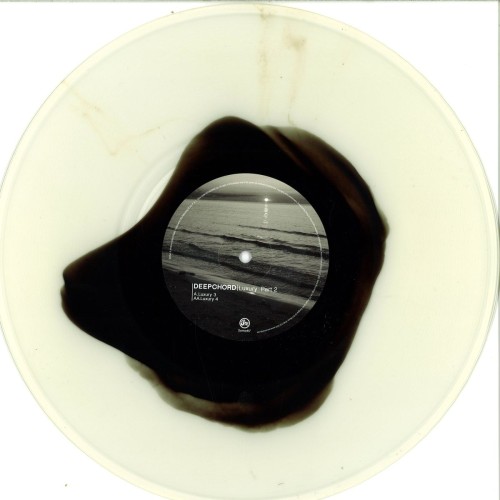