Still Music is based in Chicago, IL, and is the brainchild of Jerome Derradji. Now in its eigth year, Still Music has been instrumental in the worldwide proliferation of some of America’s freshest underground dance music. From raw disco to beautiful, refined techno, and stopping at every tempo and mood between and beyond, Still Music and its sublabels Past Due and Love For Music have found room to include artists both established and new, releasing what can only be described as good music. 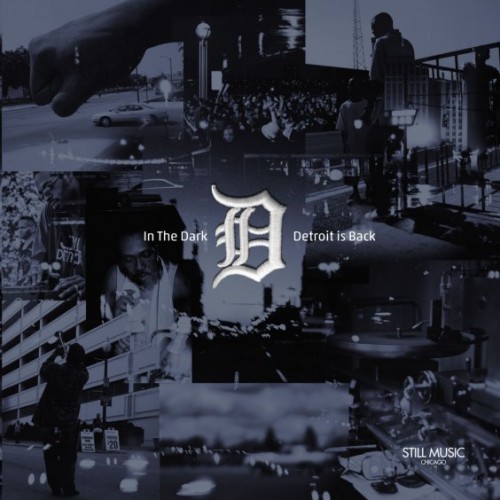 In The Dark | Detroit Is Back