It was the time when the Wall came down. It seemed like the whole world wandered into East Berlin: the new frontier. In the heart of a pre-war metropolis and previously prohibited area surrounding Potsdamer Platz, electronic music lovers found a new location which was made to measure for the underground scene: Tresor, a new home that once housed the bank vaults of Europe’s largest department store in the 1920’s. Since 1991 it has been here that Berlin’s DJ’s and musicians have continued to meet techno and house artists from all over the world: Jeff Mills and Underground Resistance, Daniel Bell, Blake Baxter, Cristian Vogel, Juan Atkins, Neil Landstrumm, Joey Beltram, Surgeon, The Advent and many more.

Starting a “club label” was the next logical step, helped by the growing contacts with the artists. In the late summer of 1991 Tresor Records began as a subsidiary label of Interfisch Records with the release of “Sonic Destroyer” by the Detroit trio Undergound Resistance. The Berlin-Detroit connection has proven beneficial and vital for the artists and the Berlin team ever since the Interfisch days. Tresor Records is characterized by the principle not to release material fast and indiscriminately but rather to put emphasis on long term collaborations with its artists. In more than 260 releases involving the participation of hundreds of artists – whether one-off or regular Tresor names – the motto “quality instead of quantity” remains engraved on the underground stones of the Tresor legend. From the underground to you. Strictly Tresor. 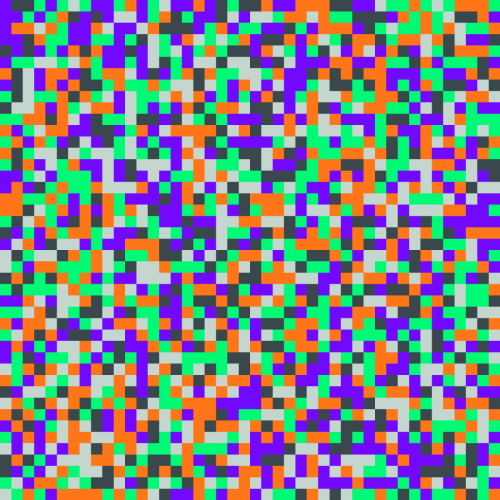 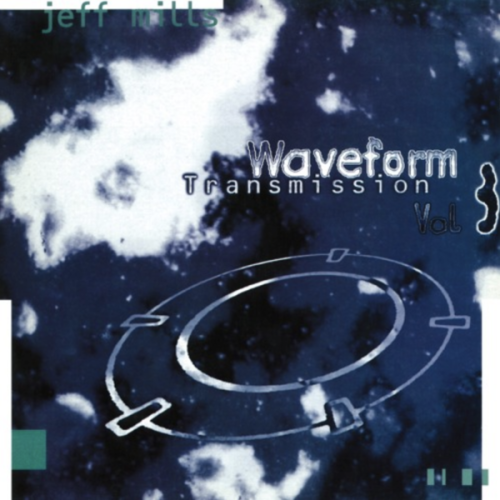