The label quickly made itself a name with 12”s from Mark August, Dub Kult, Anthony Collins and Efdemin. Some of the tracks got licensed to mixes from Sven Väth and Richie Hawtin amongst others.

In 2008 the first Curle CD, mixed by Efdemin, got released to high international acclaim. 2009 brought contributions from Martyn, John Beltran and Convextion. In 2010, to celebrate the 25th Curle 12”, the first label compilation “So Far (So Good)” got released on CD, also including a mix-cd from Fader. 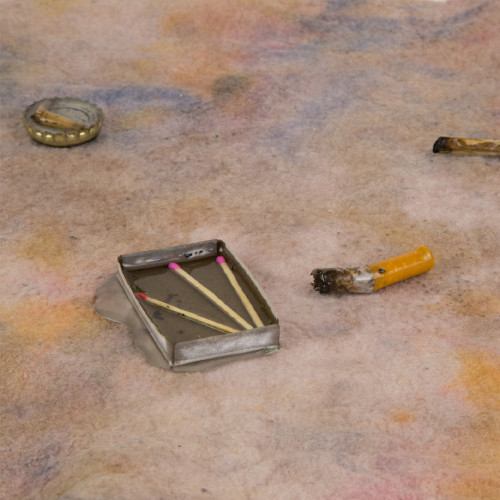