Echocord Records was founded in 2001 in Copenhagen, Denmark, by the Danish DJ & club owner Kenneth Christiansen.

It all started when Kenneth in the beginning of 2002 met Mikkel Meldgaard aka Mikkel Metal in a small record shop where Kenneth was working. Kenneth has been thinking about starting a label for a while at that time, and when he heard the tracks from Mikkel he knew it was time. Already at that time he knew some of the people at Kompakt, so it was the place to try to get a distribution deal. Wolfgang & Michael liked it a lot so this was the beginning of a already now long relationship. A lot of things has happened since, many new artists has been signed. The music profile has always been circling around Dub Music, from Electronica-Dub to Dub-Techno and House. Kenneth has always been very inspired from what came out of Berlin and the Hardwax Camp like Basic Channel, Chain Reaction & the DIN label, which you can hear on the label and in his dj-sets. 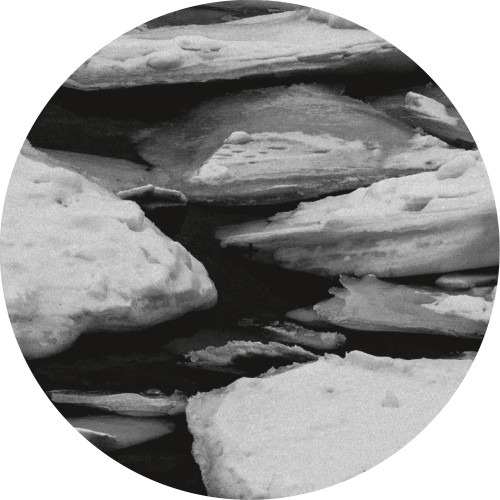